SETTING THE RECORD STRAIGHT ON NITRITE 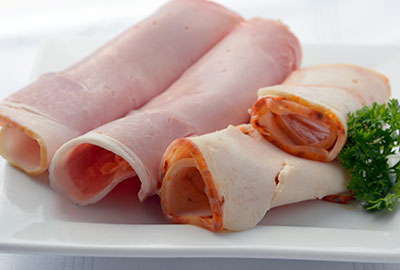 Nitrite/Nitrate has long been used to colour and flavour meats and inhibit the growth of pathogenic bacteria. However, there remains confusion with many people under the impression these compounds are harmful and can cause cancer.

Earlee Products managing director Bob Hamilton, points out that although Nitrate is still required to provide a ‘Nitrite halo’ in slow-cured fermented meats such as salamis, it has been replaced with Nitrite as the active ingredient in modern smallgoods such a ham, bacon, corned beef and hot dogs but at much lower concentrations than 50 years ago.

Nitrite had been the subject of controversy until extensive independent research established nitrite’s safety and usefulness in combating harmful bacteria. This work dispels the negative theories and flawed research espoused during the 1950s that nitrite could combine with amino acids to form carcinogenic nitrosamines in cured meats.

Concern was first raised in 1956 that nitrite could combine with amino acids to form carcinogenic nitrosamines – but only traces were found in cured meats.

While they can be formed in cooking and in the digestive tract where the two separate compounds can combine, cured meats account for only about 20% of the nitrosamines with the remaining 80% formed in the body from nitrates found in vegetables. Our bodies also produce nitrates in large amounts and secrete them into the digestive system where they function as antimicrobials to kill pathogens like Salmonella.

Mr. Hamilton adds that further false claims were made in 1978 when an MIT study indicated that nitrite itself could be a carcinogen after appearing to produce lymphatic cancer in rats.

Fortunately, the FDA did not respond with the same knee-jerk reaction on nitrite it had on ‘saccharin’[1] and despite the initial findings, nitrite was not banned.

Another study of the1978 issue was ordered and meat processors were directed to reduce the level to 200ppm! This review published in 1980 found fault with the method of lymphatic cancer diagnosis and no further action was taken.

“More recently other independent researchers have developed a better understanding of nitrite function culminating in better curing formulary”, Mr. Hamilton describes, “The inclusion of ascorbate and erythorbate in curing brines since the 1950s, speeds up the nitrite reaction to stabilize colour, creates the cured flavour and reduces the possibility of nitrosamine formation by blocking it during cooking and digestion”. Adding sodium bicarbonate in the brine has a similar effect. This results in a significantly reduced usage level (125ppm) without depleting its effectiveness.

The growing popularity of “natural/organic” foods has resulted in a proliferation of marketing efforts to meet consumer demands for these foods. Traditional curing agents are not permitted to be used for these cured meats. However, alternative processes that utilize high nitrate vegetable-based ingredients and a nitrate-reducing starter culture, can produce products with typical cured meat properties. Some people trust the use of ingredients like celery salt (which contains its own nitrates from the celery) more than traditional products.

Because it’s impossible to measure the amount of Nitrite produced by this process, several potential issues arise such as manufacturing procedures to achieve product consistency and microbiological safety.

“As traditional smallgoods are not laden with celery salt (or similar high Nitrate vegetable-based ingredients), it is difficult to justify a premium price for ‘naturally cured’ bacon”, said Mr. Hamilton.

“At Earlee Products we manufacture safe “Natural” and “Nitrite-based” ham and bacon cures which are performance proven.

We strive to maintain our trusted high standards and continue to operate ethically in our day-to-day dealings with our business partners.”

Read the EFSA’s (European Food Safety Authority) assessment on the use of nitrites and nitrates in food processing.

[1] Previously saccharin’ had been inappropriately banned by the (FDA) as being “mildly carcinogenic” after tests allegedly showed a connection with bladder cancer in rats. However, a further study established the effect was due to a mechanism not relevant to humans, but such was the public outcry after the FDA’s saccharin ban that the product was conditionally reinstated 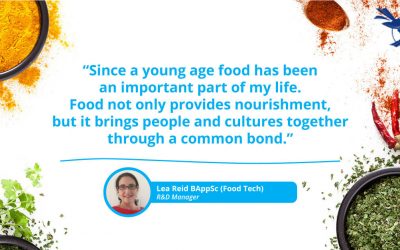 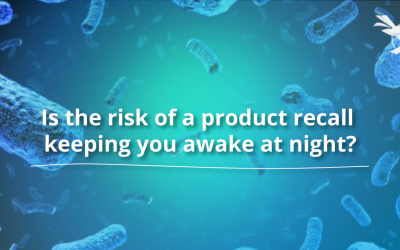 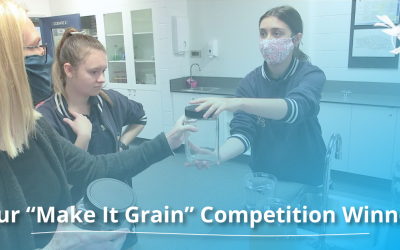 Our “Make It Grain” Competition